In spite of my never-ending impatience when I make that kind of recipes, this super soft sourdough milk bread was totally worth to wait for so long before to eat it. One of the struggles I was used to have when making my own bread or brioche was mainly the final texture that was totally fine at the beginning, but then was a mess one or two days later:  the crumb was getting really dry, easily crumbly, and the crust not so crunchy anymore. You got it, this bitchy bread was totally fooling me as soon as I would drop my guard. 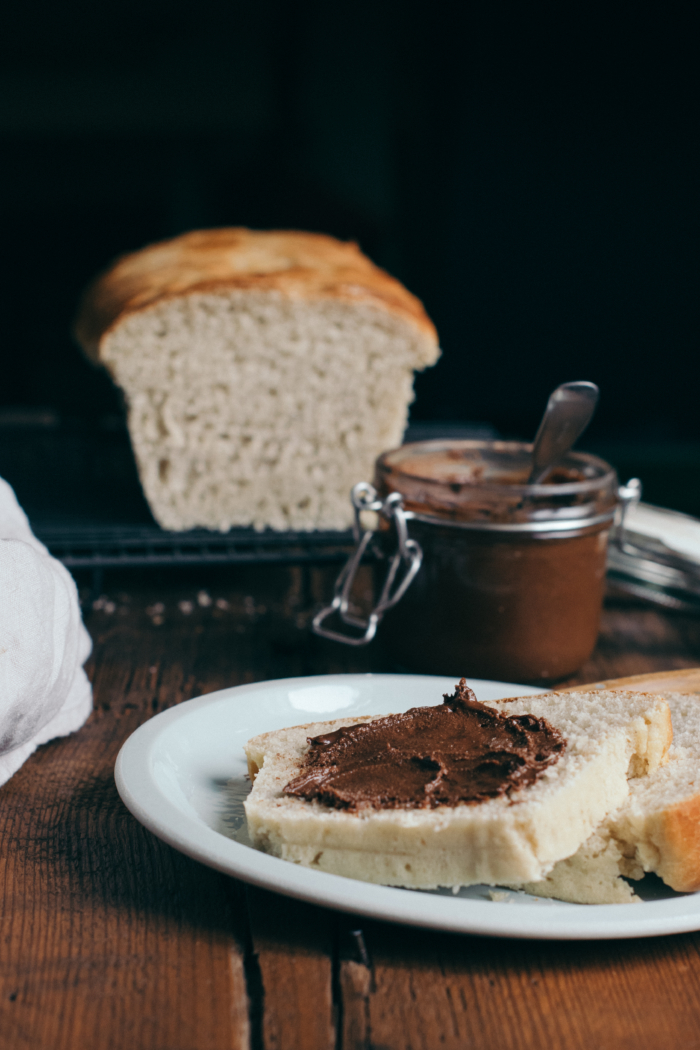 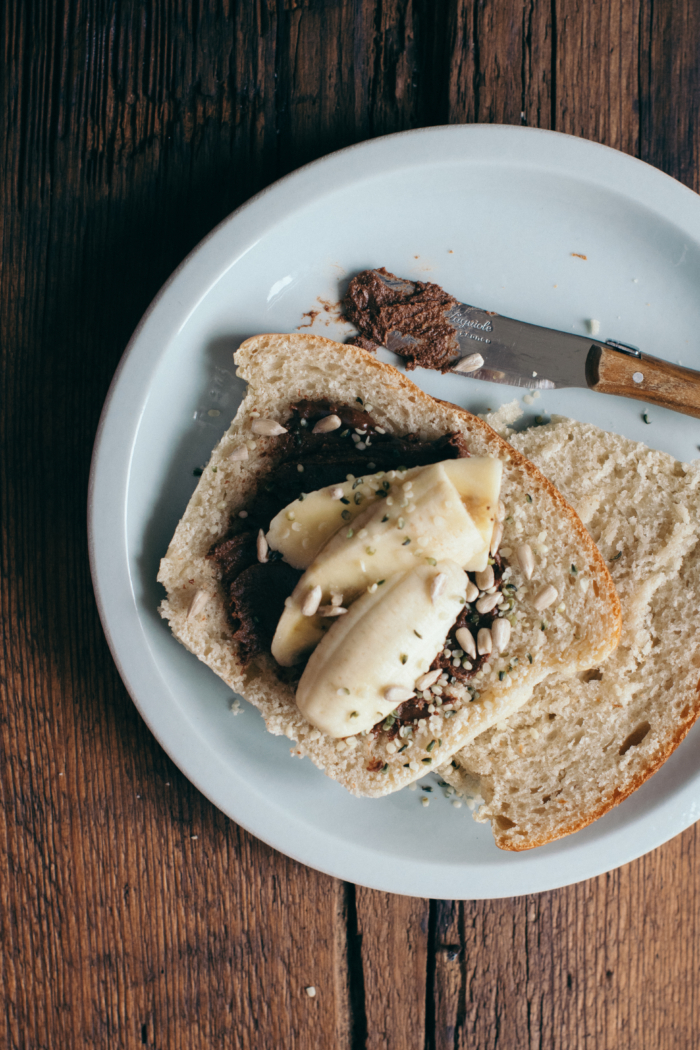 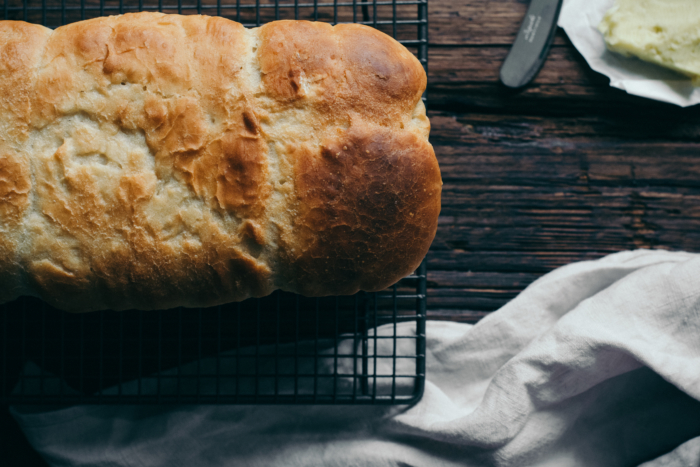 After playing the waiting game of also making my own sourdough from scratch, I’ve now got used to make my own bread most of the time and I actually haven’t experienced this problem ever since! I don’t really know if it’s thanks to the dampness brought by the sourdough starter, or maybe by the fermentation process, but I’m definitely not going to complain as I almost haven’t bought any store bread ever since! I wanted to make my own milk bread since a good while, also thinking that I would finally get rid off my good old dry crumb issue and finally get a super soft and pillowy texture. Beyond its bland taste and often too sweet and full of bullshit composition, one of the biggest frustrations I was used to get when buying industrial milk bread was that it usually comes already sliced. Why the heck brands don’t let us cut our own super thick slices, dammit?! As stupid as it may sound, this is actually the main reason why I wanted to make my own sourdough milk bread, after spending unsuccessful hours in the quest for the holy non pre-cut milk bread. Like the one that can be cut in 5cm thick slices if we want to, or the one that is so soft and fluffy that you can use it as a pillow, a bit like she does, actually – if that can make you feel better, my deep love for bread and sourdough hasn’t reached the fetishism step, yet -. 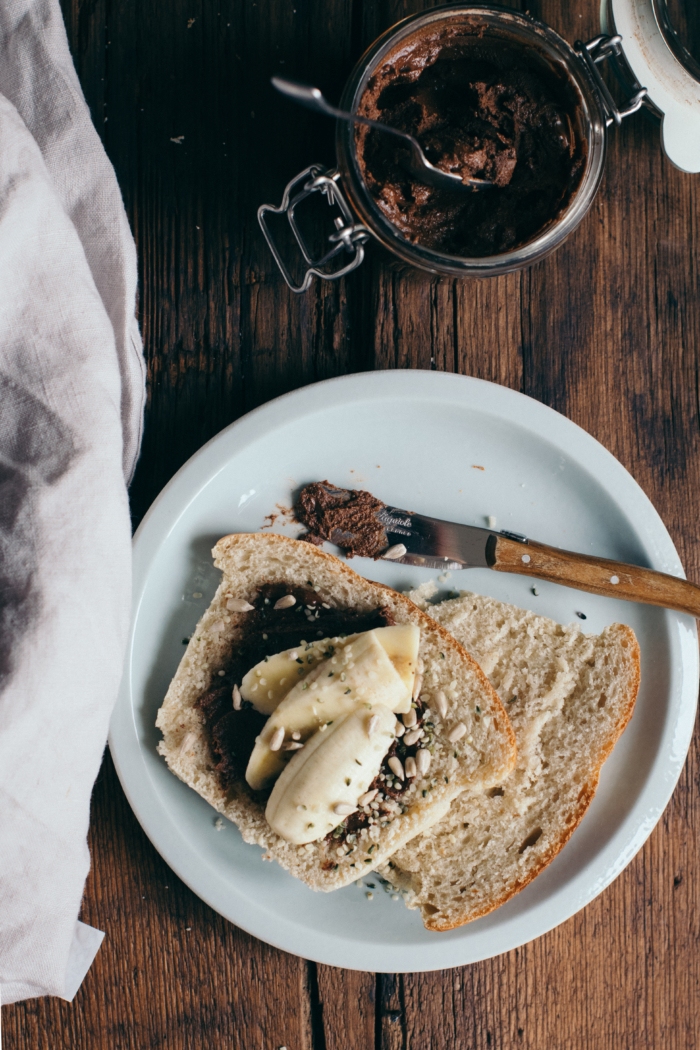 My super soft sourdough milk bread successfully passed the crash test as well for the savoury version as for the sweet one, being the perfect guy for this egg in a hole toast, or in that grilled cheese sandwich, as well as under this creamy chocolate peanut butter layer. You can store it for a few days without its texture being changed, and in case if that would happen, a brief stay in the toaster makes its texture shine again.   For the purists, I agree that you’re supposed to use cow milk to make it, but for lack of it, I just used coconut milk, which was pretty fine and didn’t change the final taste of the milk bread at all. 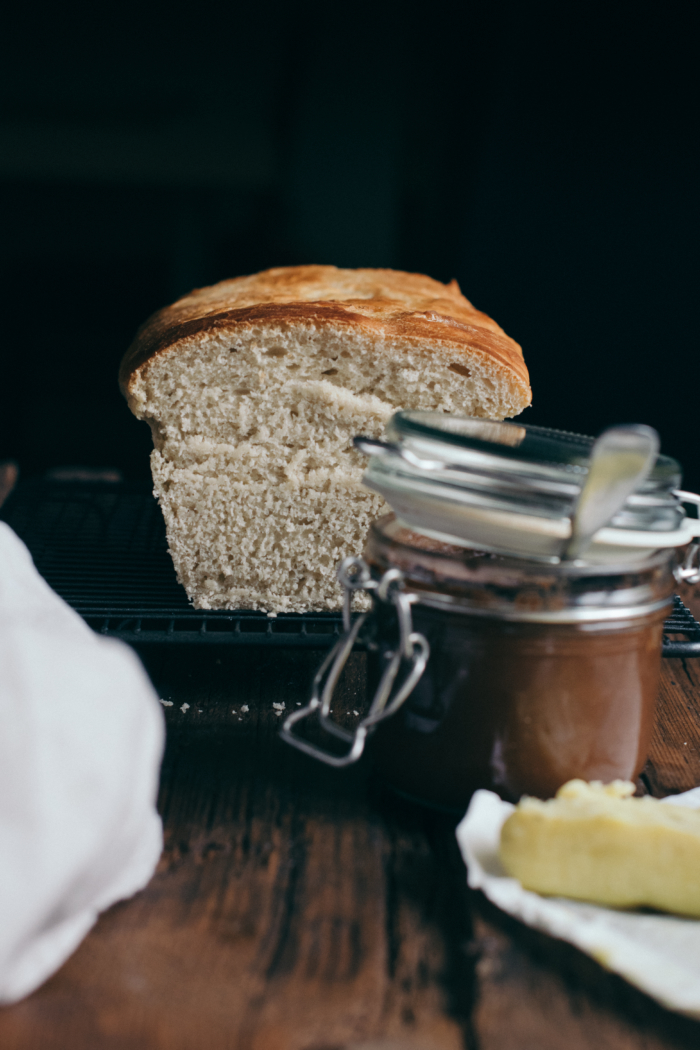 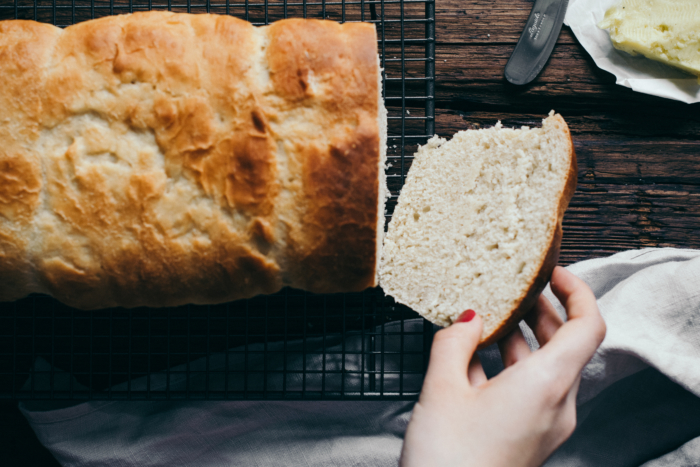 About the making process for the sourdough starter, it’s all about patience once again. If you follow the steps that I wrote below, you shouldn’t have too many difficulties to get a decent one. One detail I noticed: you sometimes don’t need to add as much water as flour when feeding it, so that you’ll get a more elastic texture, which is actually better than a too liquid one to make it bubble. This nasty thing also decides to stink as hell from time to time, without any reason but annoying you. If you feed it correctly, that might just disappear as fast as it started – and if not, it’s usually not perceptible once in the bread dough -. In spite it, I still keep adding one or two pinches of instant yeast in my preparation to strengthen the dough during the rest.

Discover my other bread & dough recipes

Serving Size: for a big loaf 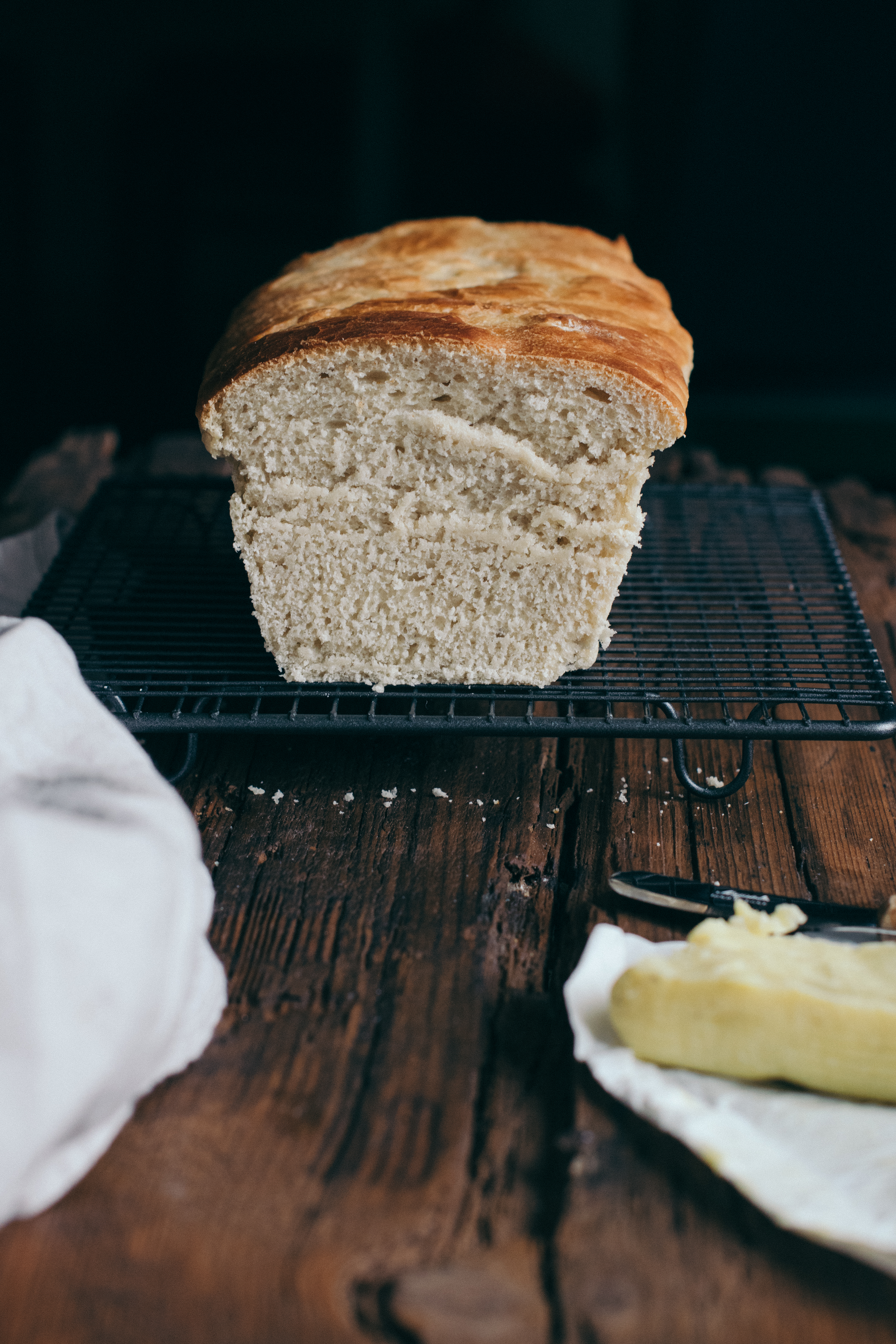 FOR THE SOURDOUGH STARTER:
FOR THE MILK BREAD:

A Travel and Food Guide to Gothenburg, Sweden